Co-op Solar
How It Works

Shining a Light on Solar Power

Did you know more than three million Americans have already made the switch to solar power at home?

Unfortunately, this surge of interest in solar power has led to a lot of misleading advertising and even some outright scams from companies selling solar installations. But if you’re interested in harnessing solar power at your home or business—and just want the facts—POWER MOVES IS HERE TO HELP.

It might seem crazy but it’s true: The amount of sunlight that hits the earth’s surface in just an hour-and-a-half represents enough energy to power the world for an entire year. That’s power worth harnessing, right?

Usually, solar technologies convert sunlight into electric energy through photovoltaic (PV) panels—the kind you see on rooftops or big solar arrays. When the sun shines on a solar panel, photons from the sunlight are absorbed by the panel’s cells, creating an electric field across the layers and causing electricity to flow.

Is the Sun Going to Solve Your
Efficiency Problem?

Sure, solar is exciting technology, but it’s not the only way to help make your home energy efficient. Here are some simple steps to improve your home’s energy efficiency, without the costly installation of rooftop solar panels—and it won’t take years to see a return on your investment. (By the way, the best way to get started is by CONTACTING YOUR LOCAL ELECTRIC COOPERATIVE to schedule a home energy audit.) 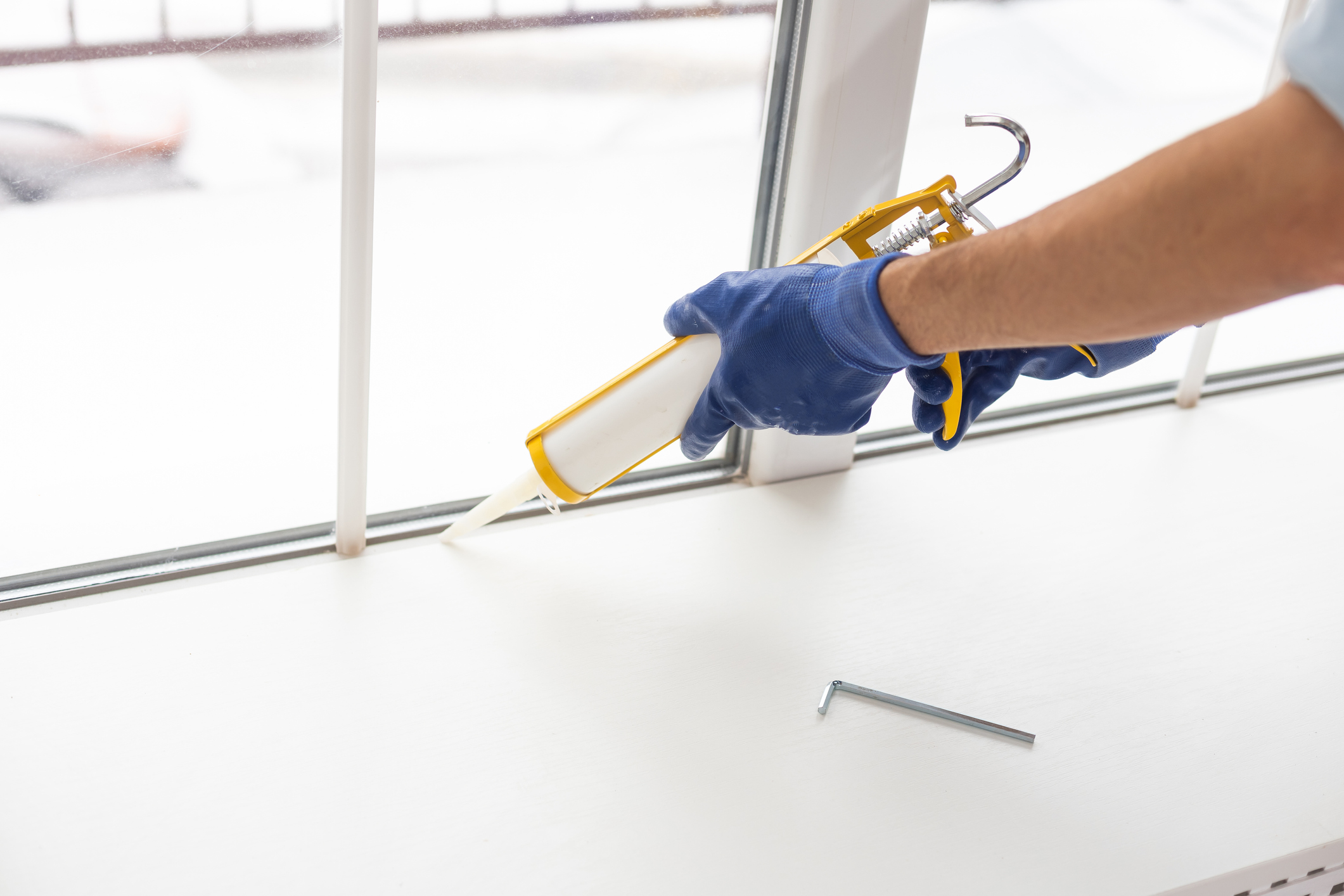 The many ways air is moving through your home will surprise you. Not sure where to start? The Department of Energy has a great list of TIPS FOR FINDING AND SEALING LEAKS. 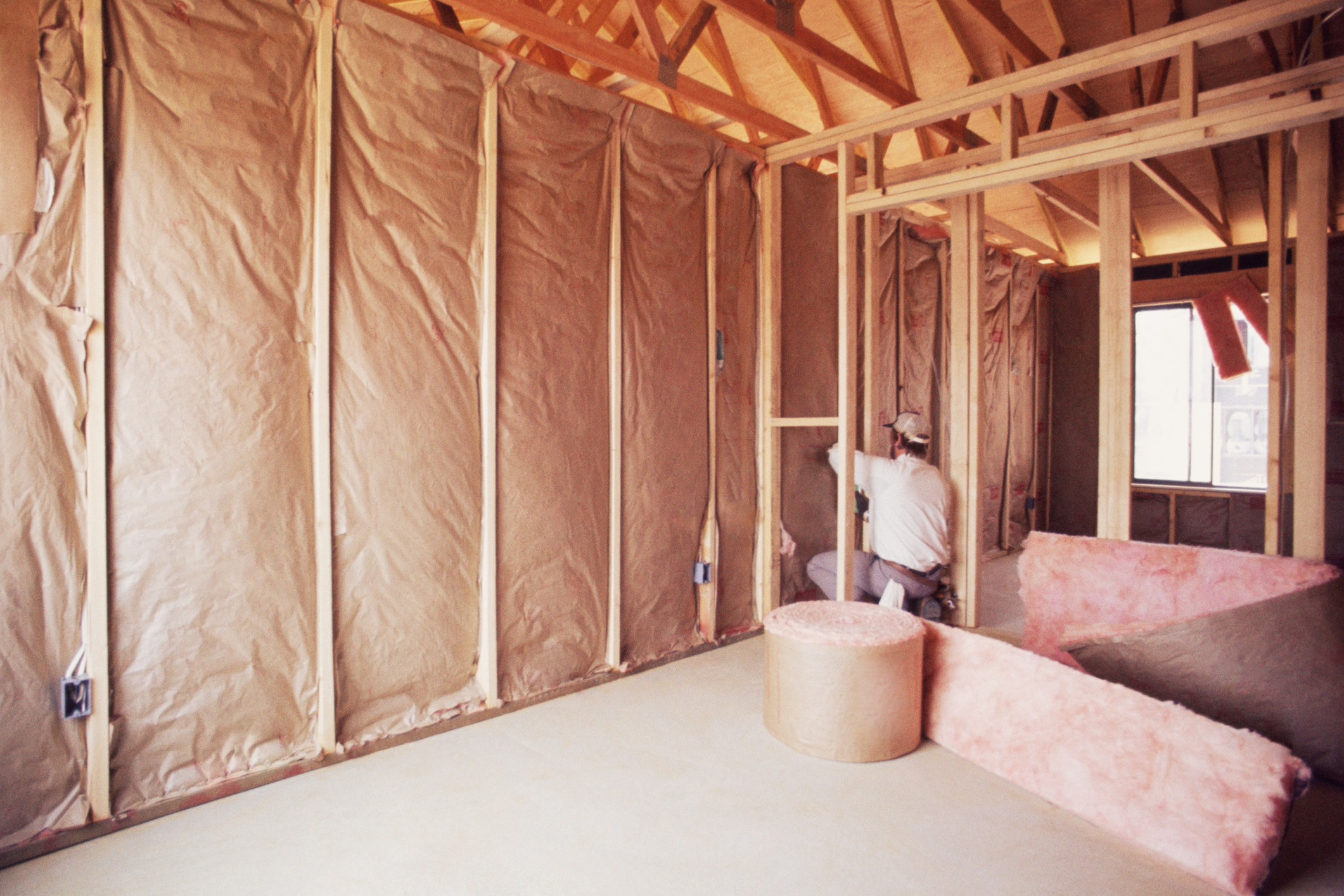 Extra insulation keeps the temperature in your living spaces right where you want it. Basements and crawl spaces are often overlooked when it comes to insulation, and they’re often just as vulnerable to energy waste as the attic or around your windows. Taking the time to INSPECT AND PROPERLY INSULATE these areas can help you save energy and make your home more comfortable.

After you’ve sealed air leaks and properly insulated your home, you may want to consider upgrading your equipment. A more energy-efficient system will reduce your electricity use, which will help you save money now and in the future. There may even be a POWER MOVES RESIDENTIAL REBATE to help cover the cost of your upgrade.

Answers to Your Burning Questions

Rooftop solar requires a significant investment, and it’s all about the details. Don’t get left in the dark when it comes to the nuts and bolts of your rooftop solar project.

Many national solar installers hire employees that aren’t certified electricians or hold a NACBEP (North American Board of Certified?Energy Practitioners) Certification. Many companies may also claim they’re affiliated with a government entity or utility when they aren’t.

A roofing expert or structural engineer can help you determine your roof’s solar suitability. It helps to know when your roof was installed or replaced, but if you don’t know and can’t ask the previous owners, your local government should have a record of when it issued the building permit.

While leasing panels or taking advantage of financing may seem enticing, don’t commit to these long-term contracts without consulting your local electric cooperative first. Most residential solar arrays don’t generate enough energy to sustain your household. Members will likely still require power from the grid and continue to pay an electric bill each month.

Many people don’t realize they have no way to store their energy without a battery backup. That means when you’re generating energy during the day, many people are at work and unable to utilize the energy being generated. That also means during a power outage you can still be left in the dark.

Like any other large investment, it’s worth your time to compare and get different options on what’s right for your home.

Get all the facts on solar, before signing any documents. Your local electric cooperative is your most reliable source of information on how much you can expect to save on your energy bills and help you understand your home energy needs. Solar can be an excellent investment for many members, but it never hurts to get a second opinion.

If you can’t or don’t want to install solar panels on your home or business but still want the benefits of solar energy, consider our CO-OP SOLAR PROGRAM. With Co-op Solar, there are no expensive rooftop solar panels to buy, install, or maintain. It connects you to solar arrays across Indiana, Illinois, and Missouri. It’s a no-fuss solar program from the people you know and trust—and it’s available to every co-op member (even renters!).

Co-op Solar
How it works